The Importance of Being Earnest

The Importance of Being Earnest, written by Oscar Wilde, is set in England in the 1890’s.It is the tale of Jack Worthing and Algernon Moncrieff, both of whom have taken to bending the truth in order to add some entertainment to their lives. 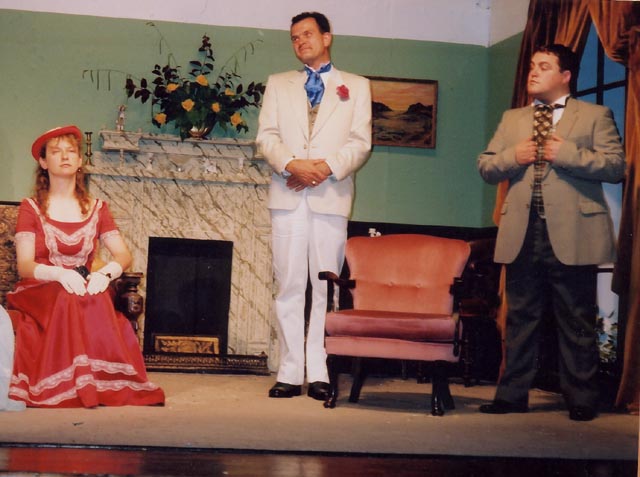 Jack has invented an imaginary brother, Ernest, whom he uses as an excuse to escape from his home in the country and meet a young woman, Gwendoline, in the town. Algernon uses a similar device, only in the other way round; 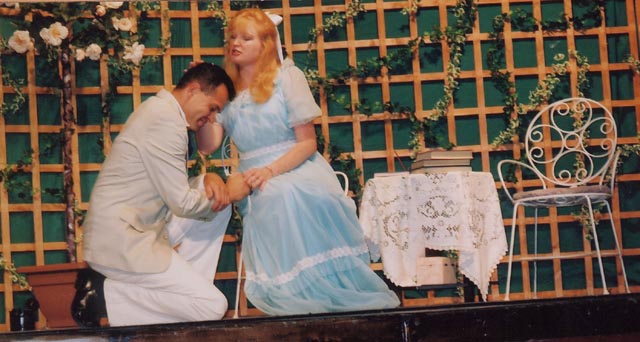 his imaginary friend provides a convenient and reason for taking adventures in the country, where he visits Worthing’s beautiful ward, Cecily. However, their deceptions eventually coincide when they meet in the country, resulting in a series of crises that threaten to spoil their romances, and they have to explain themselves to Gwendoline’s mother, Lady Bracknell, Atum of society from which actresses could be drawn. 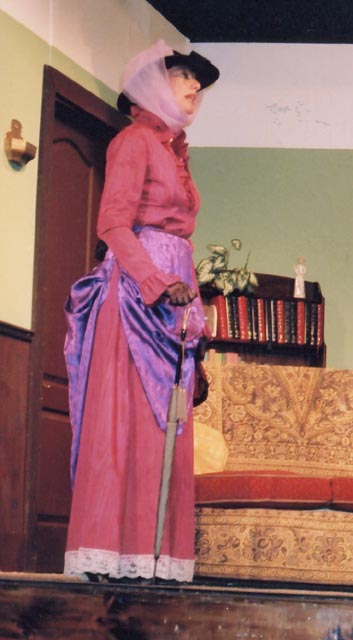