The House by the Lake

Maurice, a professionally discredited doctor, and his sister, Stella, plan to eliminate their half-brother, Colin, the cause of their present poverty and misery, and to start life again in another country. 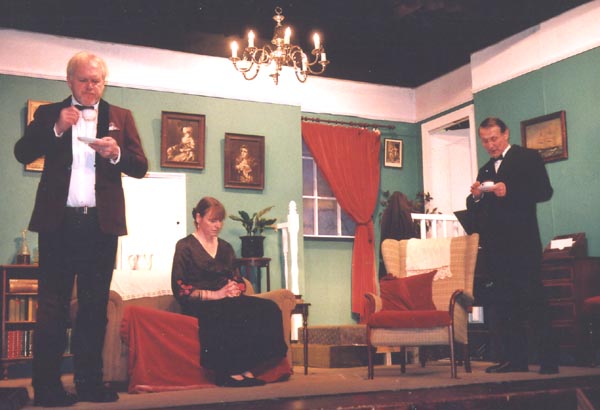 But Colin’s unhappy wife, Iris, is also prompted to murder him, and when his body is found beneath the broken ice of the lake it becomes a matter of speculation as to who is responsible. 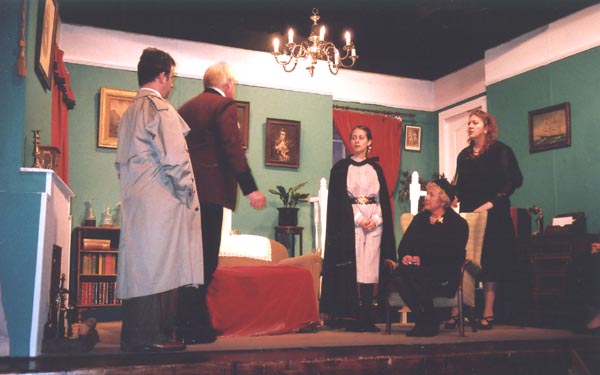 Meanwhile, Janet, the doctor’s neurotic wife whom he cured of suicidal tendencies and whom he now regards as an impediment to his plans, stumbles across some conclusive evidence and he uses his hypnotic influence to compel her to kill herself rather than give the game away. 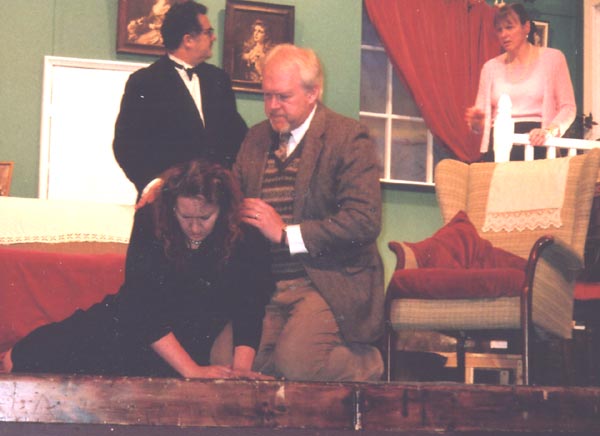 Fortunately for Janet, who is making rapid progress towards self-destruction, the dead man’s shady business activities had already attracted official attention and the play races towards a thrilling and unusual climax.