Each of the five people contributed £5 to get the company started and the subscription for members was set at 5 shillings a year!

The first play was Ladies in Retirement by Ward Percy and Reginald Denham in 1955.

The first production under the name of The Exeter Drama Company was Pinocchio in 1958. 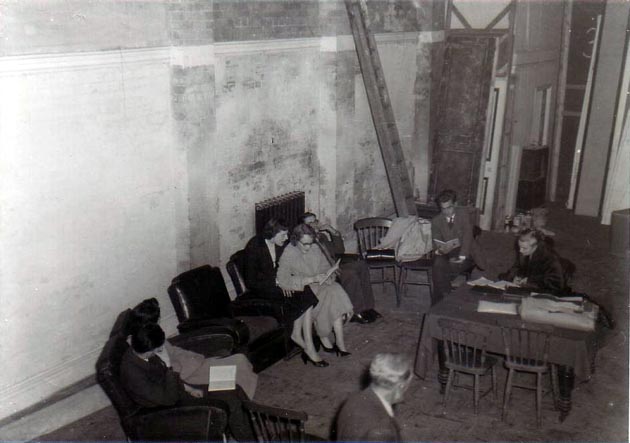 In 1959 the Company moved to Stepcote Hill. The first play performed here was Blithe Spirit by Noel Coward. 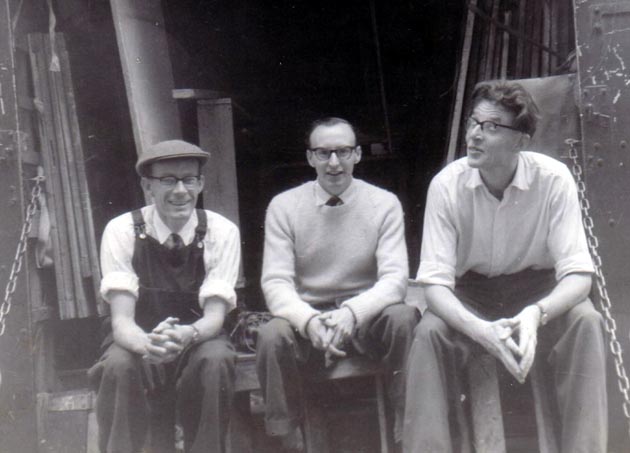 We are still a very active company and continue to put on a varied programme with four main productions and four One Night Stands each year. Plays over the years have included most subjects imaginable - comedy, tragedy, murder mysteries, ghost stories, pantomimes, farce and thrillers.

Members are actively involved in the running of the theatre - everything from acting on the stage to making the tea/coffee for the audience on production nights. Take a look at the How we put a Play Together page to see how it all works.

Membership is currently running at around 50 members and over 300 people are on our mailing list and regularly come to see our plays.

Due to the building at Stepcote sadly falling apart, we had to move, and from March 2008, we began rehearsing in an annexe at Alphington Village Hall. 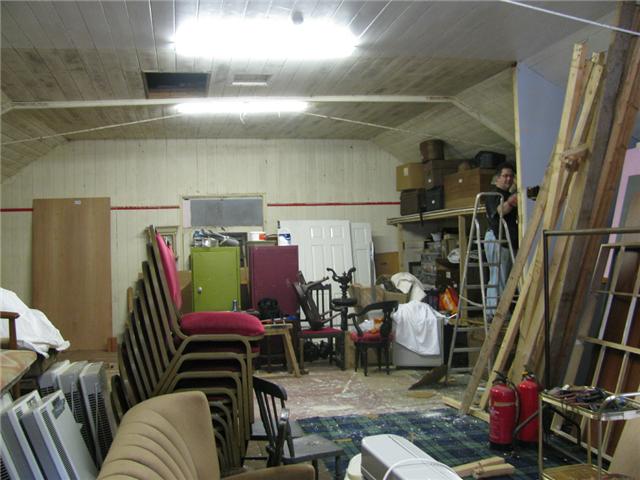 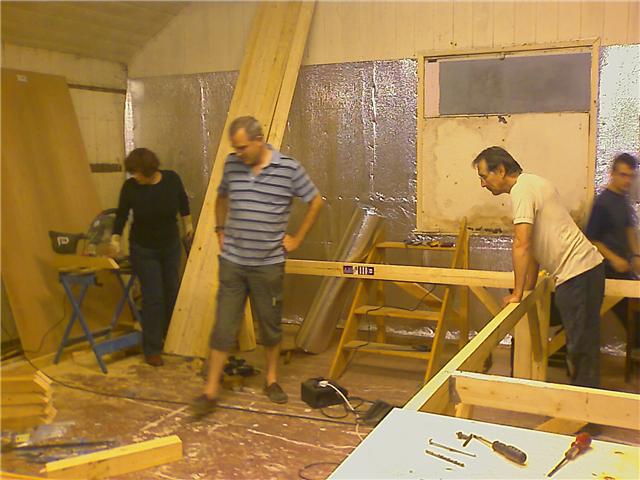 Company members worked extremely hard to build a small theatre in the annexe, renamed The Shed, and in July 2010 our first play was performed there.

In February 2018 we left the Shed and with no new permanent home to go to (at the moment!) we continue to perform our full programme of plays and one night events at various locations in and around the City.

See our events page to find out where our next performance will be held.